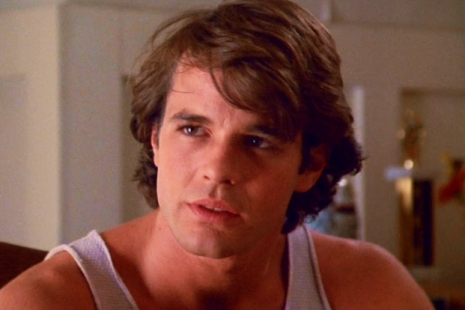 Happy Birthday to one of my favorite actors, Lee Montgomery!

Montgomery was best known for playing Jeff Malene in the film Girls Just Want to Have Fun, which also starred Sarah Jessica Parker, Helen Hunt, Shannen Doherty and Jonathan Silverman. As a child, he starred in such films as The Million Dollar Duck, Ben and Pete ‘n’ Tillie. He left showbiz in the late ’80s and went on to pursue a career in composing music for film soundtracks.