In honor of  @olivianj ‘s 70th Birthday today, here a few of her classic songs, which are some of my favorites. 🎂😃🎤🎵💜 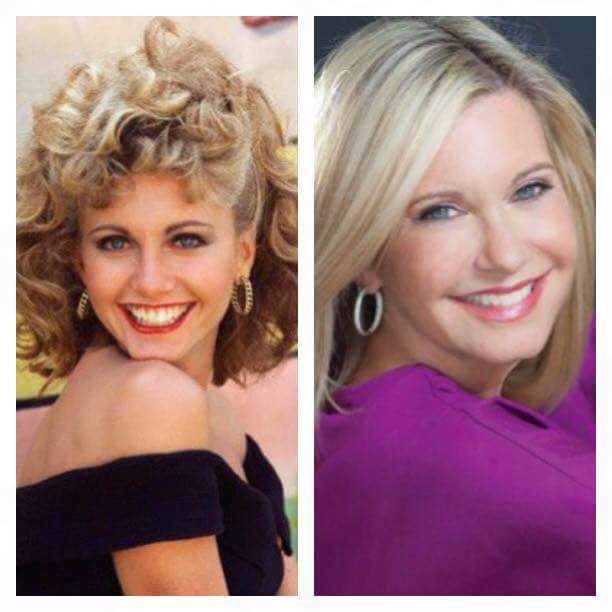 END_OF_DOCUMENT_TOKEN_TO_BE_REPLACED

You know, there are always going to be those songs you love listening to, but never want to admit to it…sort of like a guilty pleasure. Well, this is one of those songs!

Enjoy and have a great weekend! 😉 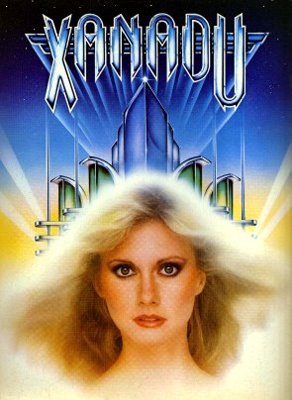