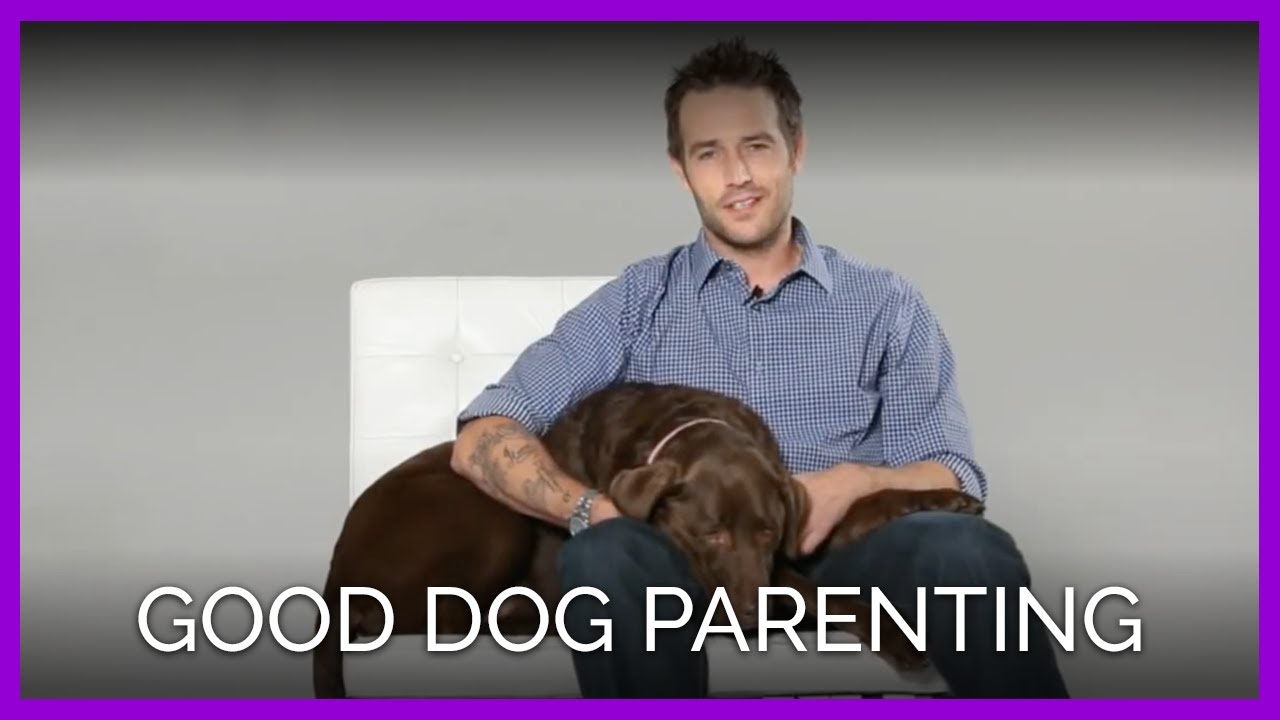 Happy Birthday to one of my favorites: Actor Michael Vartan! 😀 ❤

An Alias reunion on film? It’s a possibility IF all the actors involved share an interest in bringing Sydney Bristow to the big screen! However, Michael Vartan–who played Agent Michael Vaughan, Sydney’s love interest–says otherwise.  Click here to read the story.

Would you watch a film version of Alias? 📺 🎥

Happy Birthday to one of my favorites…actor Michael Vartan!

Born on Nov. 27, 1968, Michael Vartan’s first shot at stardom came when he appeared in the film To Wong Foo, Thanks for Everything! Love, Julie Newmar. He then appeared in such films as The Myth of Fingerprints, One Hour Photo, Monster-in-Law, Never Been Kissed and Colombiana. He’s probably best known for his television roles, including Hawthorne and Alias.

Happy Birthday to one of the most hottest actors in Hollywood! 😍 ☺