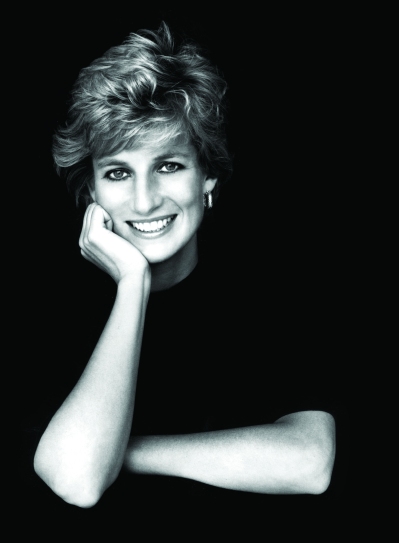 Born on this Day: Diana Spencer, who was more commonly known as Diana, Princess of Wales, was born on July 1, 1961. Her name became synonymous around the world when she married Prince Charles on July 29, 1981. The marriage between the two ended in divorce in Aug. 1996.

Sadly, the princess was killed in a car crash in Paris, France on Aug. 31, 1997, along with her companion, Dodi Fayed, and their limo driver, Henri Paul.

I believe if Princess Diana would have been alive today, she surely would have reveled in and would have doted on her son Prince William’s two children–Prince George and Princess Charlotte. ☺ 👑

“I don’t go by the rule book… I lead from the heart, not the head.” ~Princess Diana