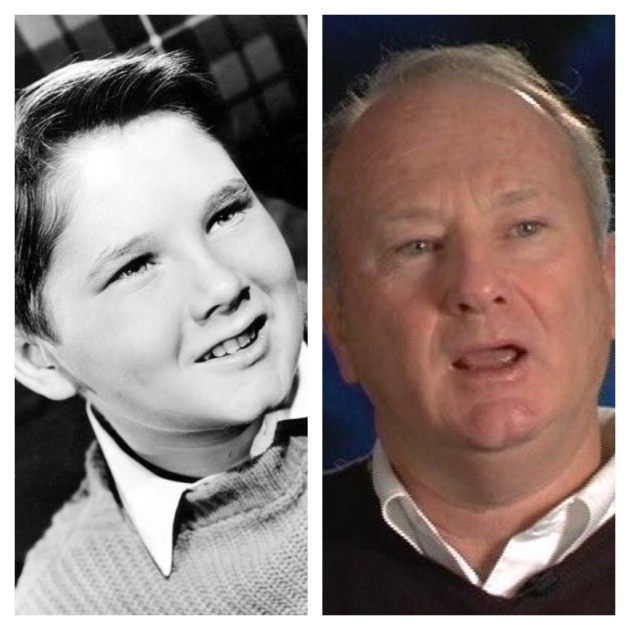 Kevin Corcoran, a former child actor, who appeared in countless Disney films, has died after a five-year battle with colorectal cancer. He was 66.

From starring in films like Old Yeller, Smith Family Robinson, Pollyanna and The Shaggy Dog, he appeared in many films from the early 1950’s to mid-1960’s. His last known film role was in 2009 in It Starts With Murder! After he quit acting, Corcoran pursued a career behind-the-camera; he worked as a First-Assistant Director on such television shows like Scarecrow and Mrs. King, Murder She Wrote and Crossing Jordan. Corcoran was also a co-producer on nine episodes of The Shield and on 14 installments of Sons of Anarchy.

Corcoran came from a showbiz family. One of eight children, his older sister Noreen played John Forsythe’s niece in the 1950’s television show Bachelor Father. His other siblings also appeared in various film and television roles around the same time.

Corcoran was named a Disney Legend in 2006. He is survived by his wife of 43 years, Laura, and four siblings.

Full story can be found here.